Catalina, the latest macOS update, is causing a host of problems for users.

Alongside reports of update installs getting stuck, a range of leading software providers are now warning that the update can potentially disable their software.

The problem relates to ‘bits’ –the amount of binary code that computer hardware and software can process in one go.

In fairness to Apple, they point out that they’ve been trying to migrate users from 32-bit apps to 64-bits apps for over 10 years. But, much like Windows 7 is proving, old habits die hard and there are still plenty of pieces of legacy software out there.

Apple has published a guide for identifying and attempting to open 32-bit apps. However, there is no solution should the 32-bit app you’re trying to use not work after the Catalina update.

In some cases, users may discover that a 32-bit app works partially but key features are now disabled or non-functioning.

Apple argues that users should contact software providers to discuss their 64-bit app options. But in a number of cases software models have completely changed since the original 32-bit version was released. Users of older versions of Photoshop, for example, would have paid a one-off cost for their 32-bit version. Moving to a 64-bit version would potentially require them to move instead to Adobe’s rolling licensing model instead – not a desirable option if the user is otherwise happy with the app version they’re using (and have already paid for).

For ongoing IT support of with your organisation’s Mac or mixed environment setup, get in touch. 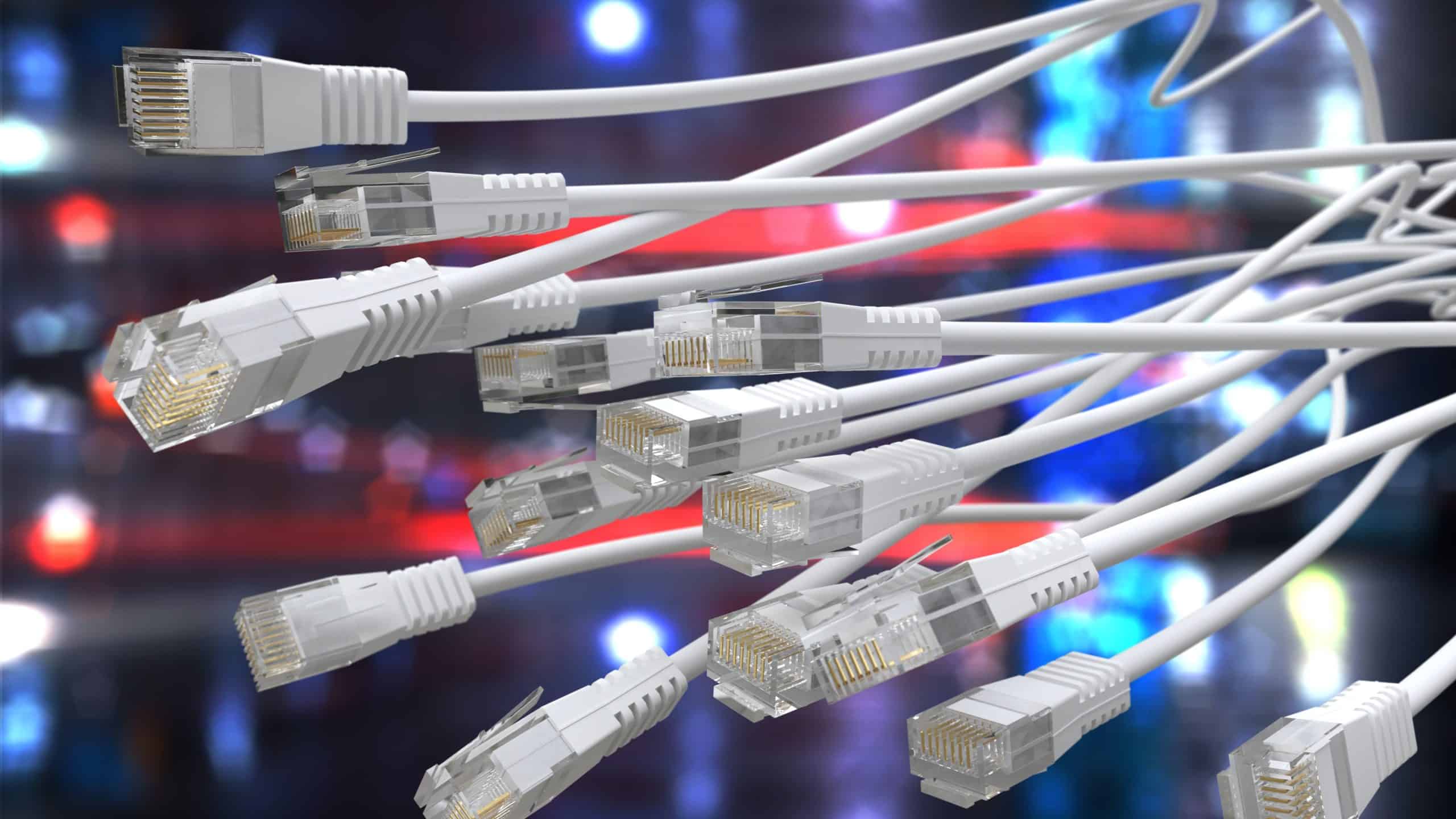