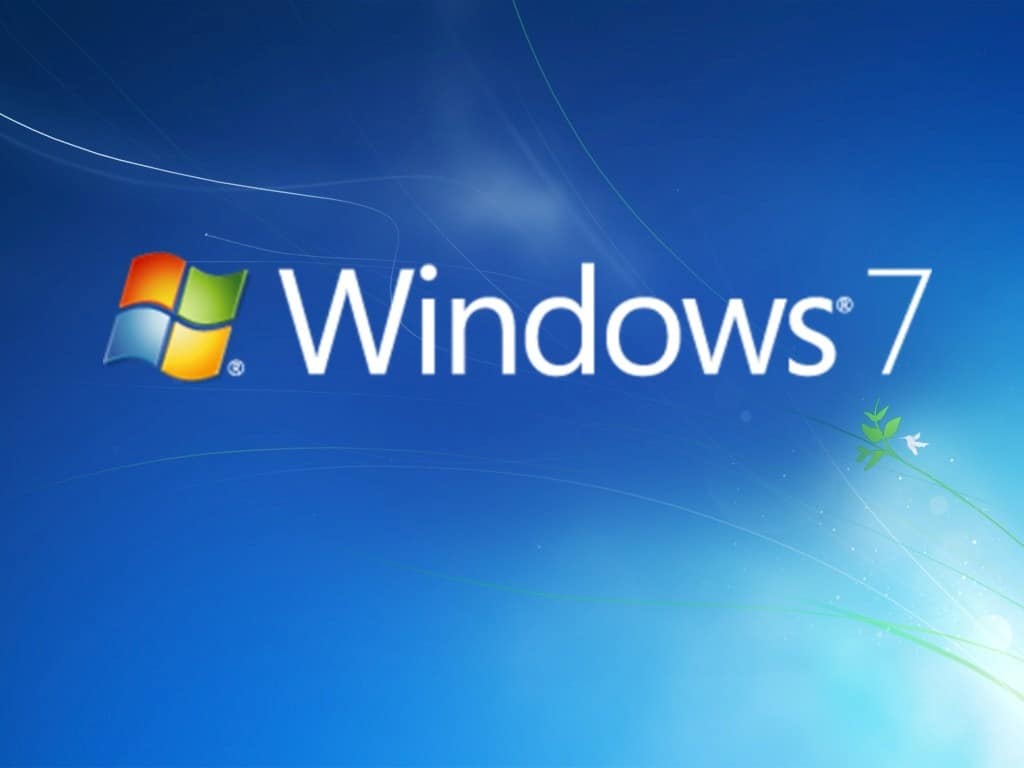 End Of Support For Windows 7

While Microsoft has retired operating systems in the past, the impact has never been on the scale of Windows 7. It’s estimated that around 45% of all Windows PCs worldwide are running the Windows 7 operating system.

While the majority are consumer devices, many businesses still have at least one computer using Windows 7, while organisations such as the NHS still use a large number of them. The end of support for Windows 7 could therefore prove very problematic.

New cyber security risks are evolving all the time and software developers spend a great deal of time patching and updating to prevent them. For support to end on such a widely used OS therefore represents a potentially huge security risk to businesses.

The WannaCry ransomware virus has previously demonstrated the damage that malware can do to unsupported OSs. It infected around 300,000 computers in 2017, many of which were using legacy versions of Windows. The virus locked users out of their files and demanded a ransom from users to be let back in. Many PCs had to be completely wiped of data to be made usable again.

So extreme was the threat posed that Microsoft even designed new free security patches for long unsupported OSs such as Windows XP. As this came at a cost to Microsoft, the likelihood of the company repeating this in the future is slim.

With so many PCs running Windows 7, cyber criminals will be looking to take advantage of the end of support for Windows 7 to find and exploit security gaps. With no future patching from Microsoft after 2020, users will have no defence against future threats. This is why it’s so important to upgrade away from Windows 7 before free support ends.

How to prepare for the end of Windows 7

As per the end-of-life of other software, it’s strongly advised that Windows 7 users upgrade to the latest OS. This is Windows 10. However, this may not be quite as simple as it sounds.

Many PCs running the legacy Windows 7 OS are themselves legacy hardware. While Windows 10 is not overly demanding on PCs, the internal specifications of the PCs currently running Windows 7 simply won’t keep up with Windows 10. So for many businesses, there will be a need to replace some PCs.

In addition to checking whether PCs can handle an upgrade, businesses should also check that all their software will work on Windows 10. Some niche or bespoke software will either need to be upgraded to work on a new OS. Some simply will not work on a higher specification OS. This could prove a significant operational headache: choosing between daily-used software or the security of IT systems.

It’s for this reason that companies need to act now to upgrade from Windows 7, and Akita can assist in a number of ways.

We can upgrade the OS on your Windows 7 PCs or help you to source new hardware if PCs are too old to take the upgrade. If you’re not sure which PCs are running Windows 7, or are concerned that software may not work on a higher specification OS, we can also perform an audit of your IT systems to check for this and other potential security weaknesses in your IT setup.

To discuss moving away from Windows 7, please get in touch.